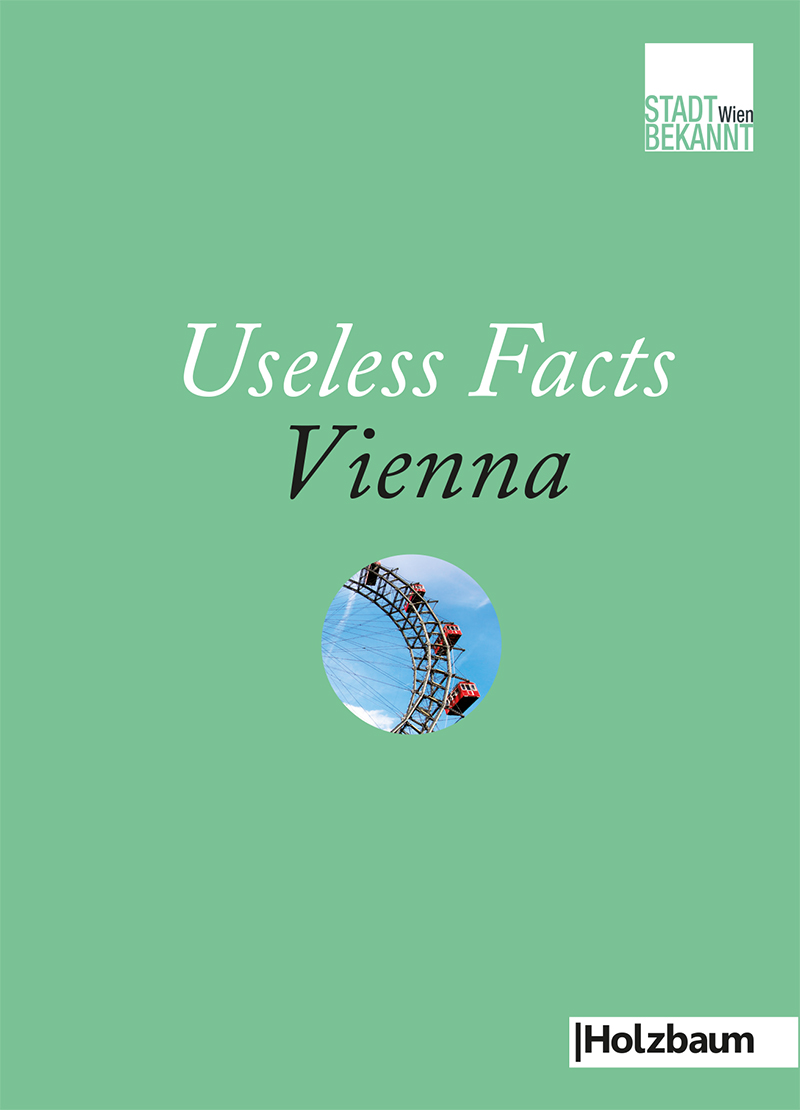 To appreciate how “leiwand” (great) Vienna really is and always has been, one has to indulge in the irrelevant facts, the useless information. All those seemingly marginal notes, those amusing anecdotes, bizarre characters, traditional customs and oddities, which are nowhere to be found in today’s history books and travels guides.

And since stadtbekannt holds the opinion that there is never enough to know about Vienna, even though there is a lot you don’t even need to know, something very useful was created: the stadtbekannt collection of all the Useless Facts about Vienna – manifested in a book.

* On All Saints’ Day, in 1753, the famous lover Casanova stole a nun’s entire stash of condoms, only to leave behind – being the gentleman that he was – a poem.

* Ludwig von Drake, one of Walt Disney’s characters, was originally from Vienna.